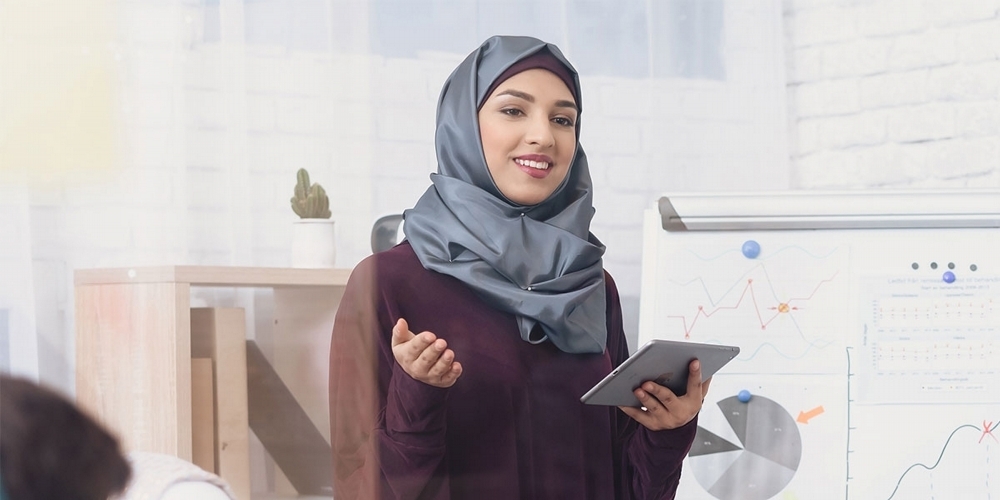 Listed Under: Knowledge Base

She’s just won the weekly prize for the best 60 second presentation at her networking group meeting.

She spoke well, clearly defined what she was looking for and even brought a prop to better illustrate the point.

Because she thinks this will help fellow members to remember how they can help her.

Yes, Fatima’s 60 seconds was very good. But there were another 30 presentations being given from other members that morning.

In the same way that a person would find it difficult to remember any single television commercial when watching one after another after another for a full half hour, it is unlikely that networking group members will recall much from this round in the agenda.

Even if they make a note of each member’s theme, it will often be a short annotation that may or may not accurately reflect ‘the ask’; and certainly will not include the context.  Either way, it will be forgotten after a couple weeks.

To assure members always have one another’s details to hand should the opportunity for referral arise.

And to capture what members are looking for each week which is always to hand.

Because a networking group is just an expensive breakfast if you don’t give members the tools to help one another to grow their business.